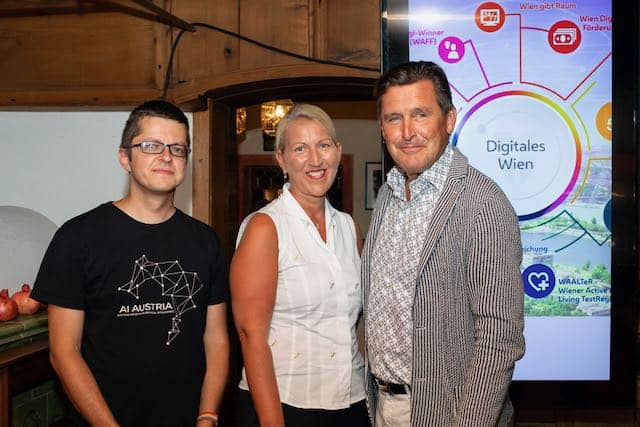 It is our special honor to take off the wraps of a very special project we have been working  - the municipal AI strategy for the city of Vienna.

About the Digital Agenda 2025

The City of Vienna has set itself an ambitious goal: to become the digitization capital of Europe. In order to put the project into practice, the City of Vienna has launched numerous pilot projects, which it has combined under the common umbrella brand "Digital Agenda Vienna 2025".

As part of the general "Digital Agenda Vienna 2025", the City of Vienna is developing a new strategy for the use of artificial intelligence (AI). AI, for example, deals with the role robots will play in our lives in the future. But it is also about which decisions will be left to an algorithm in the future and which role will be reserved for us humans with our intuition and empathy.

On August 26th, at the European Forum Alpbach 2019 the AI strategy was officially unveiled by Peter Hanke, Councillor for Digitization and Economics, together with Ulrike Huemer, CIO of the City of Vienna, and Clemens Wasner, CEO of EnliteAI.

Vienna is one of the first cities in Europe and the first municipality in Austria to develop its own "AI strategy" together with the Viennese universities, the Viennese economy and the Viennese population - and supported through the entire process by EnliteAI.

The aim is to further develop the use of technologies on the basis of initial, concrete applications, to identify new areas of application and to define rules for the use of AI. With the new services, Vienna is taking a further step on the way to becoming the European digitization capital.

The full strategy paper can be downloaded here: Link 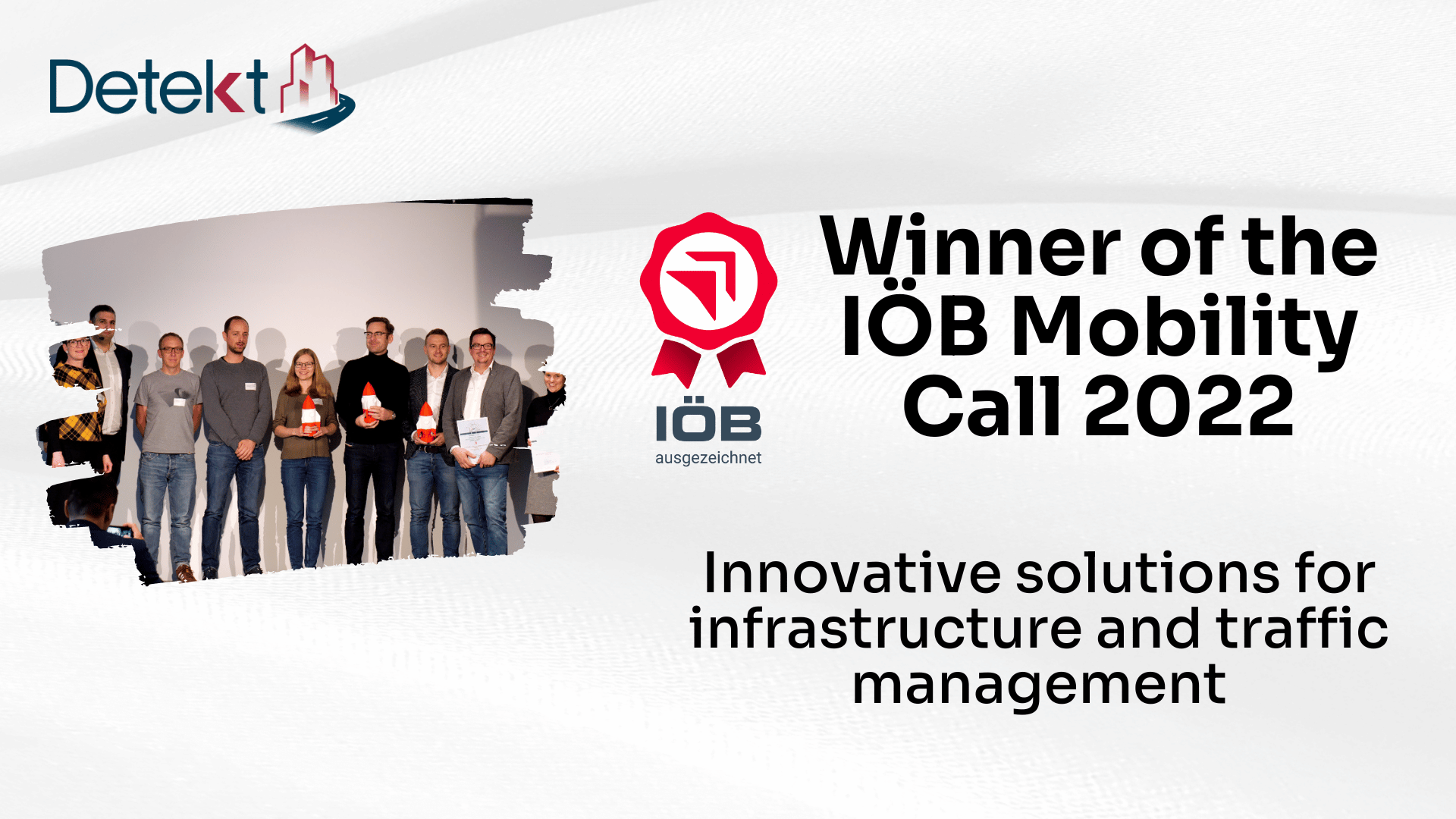 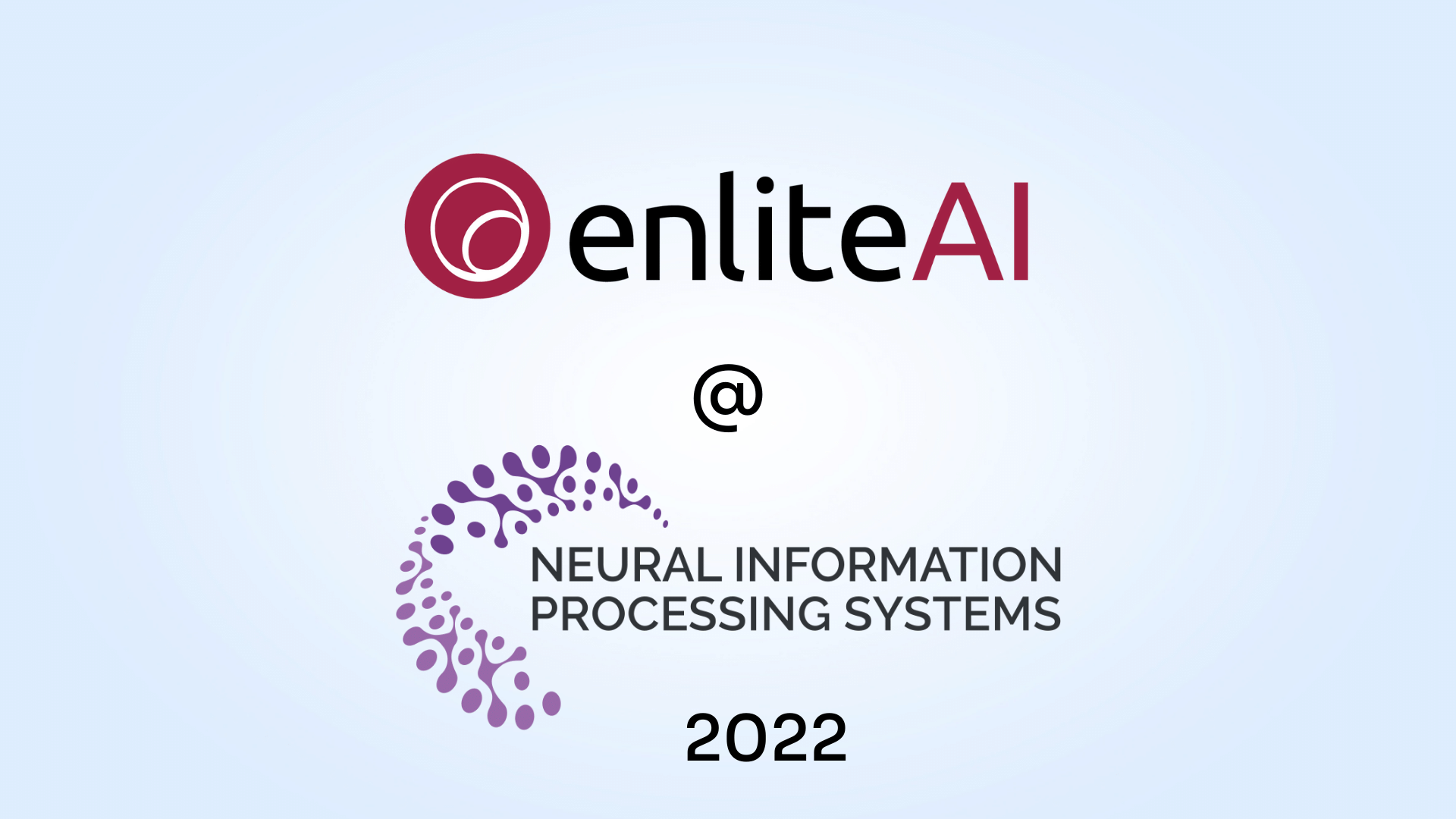 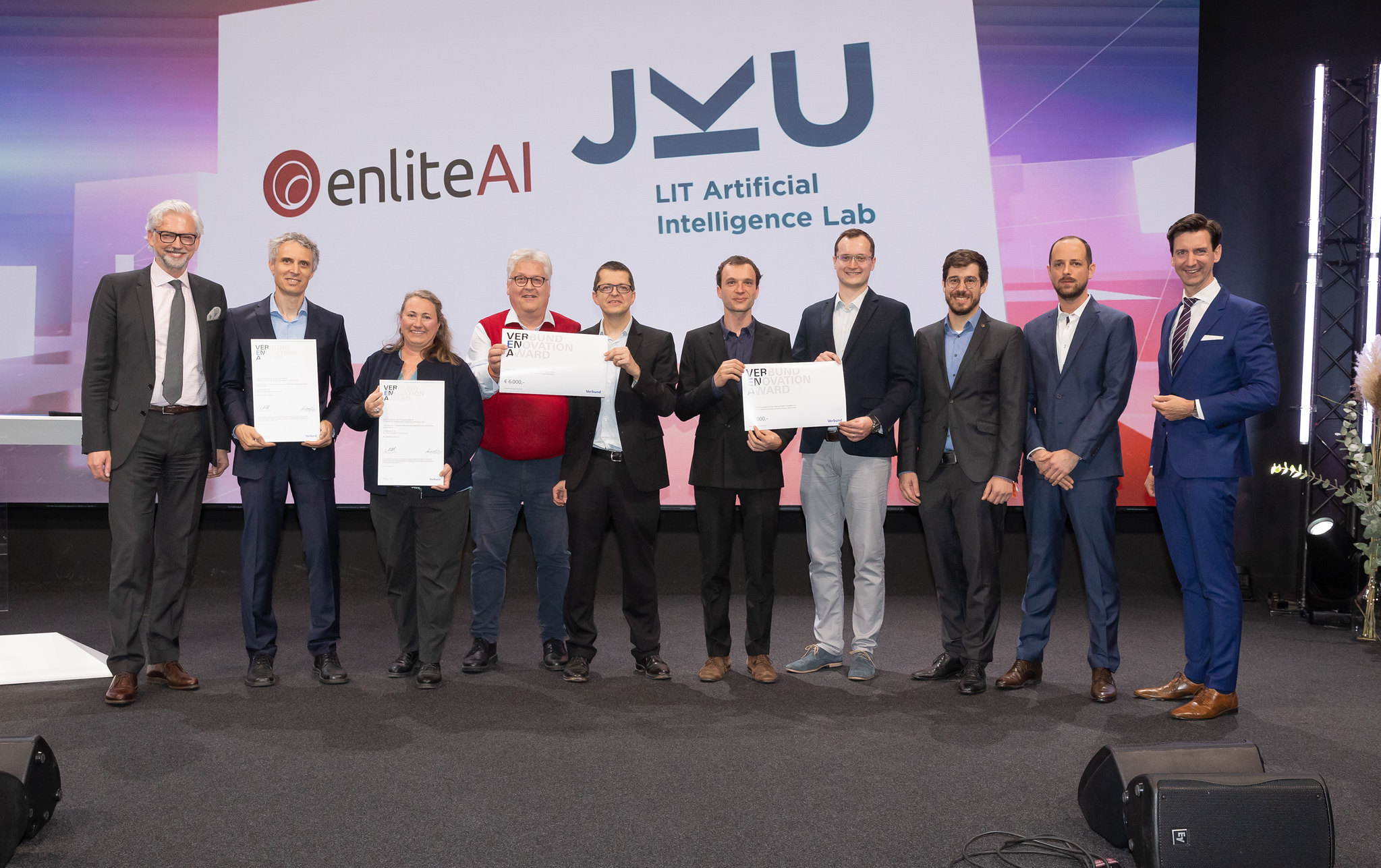